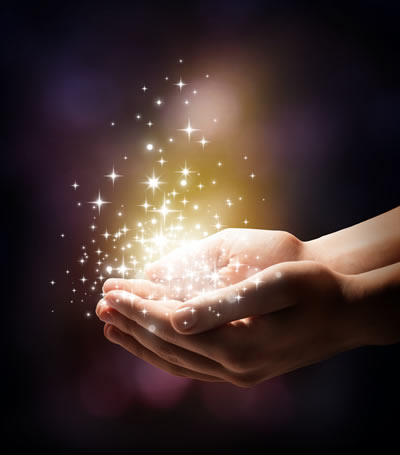 2 responses to “My New Year’s Message: Enter the Field of Magic”